You are here: Blog / Pregnancy & Parenting / Baby Names / 80+ Tough Boy Names That You Will Adore

We all know the stories with tough guys, heroes, and badass guys, who are almost flawless. Usually, the first thing that catches attention is the name. So here is the question, "How to choose a perfect tough boy name?” 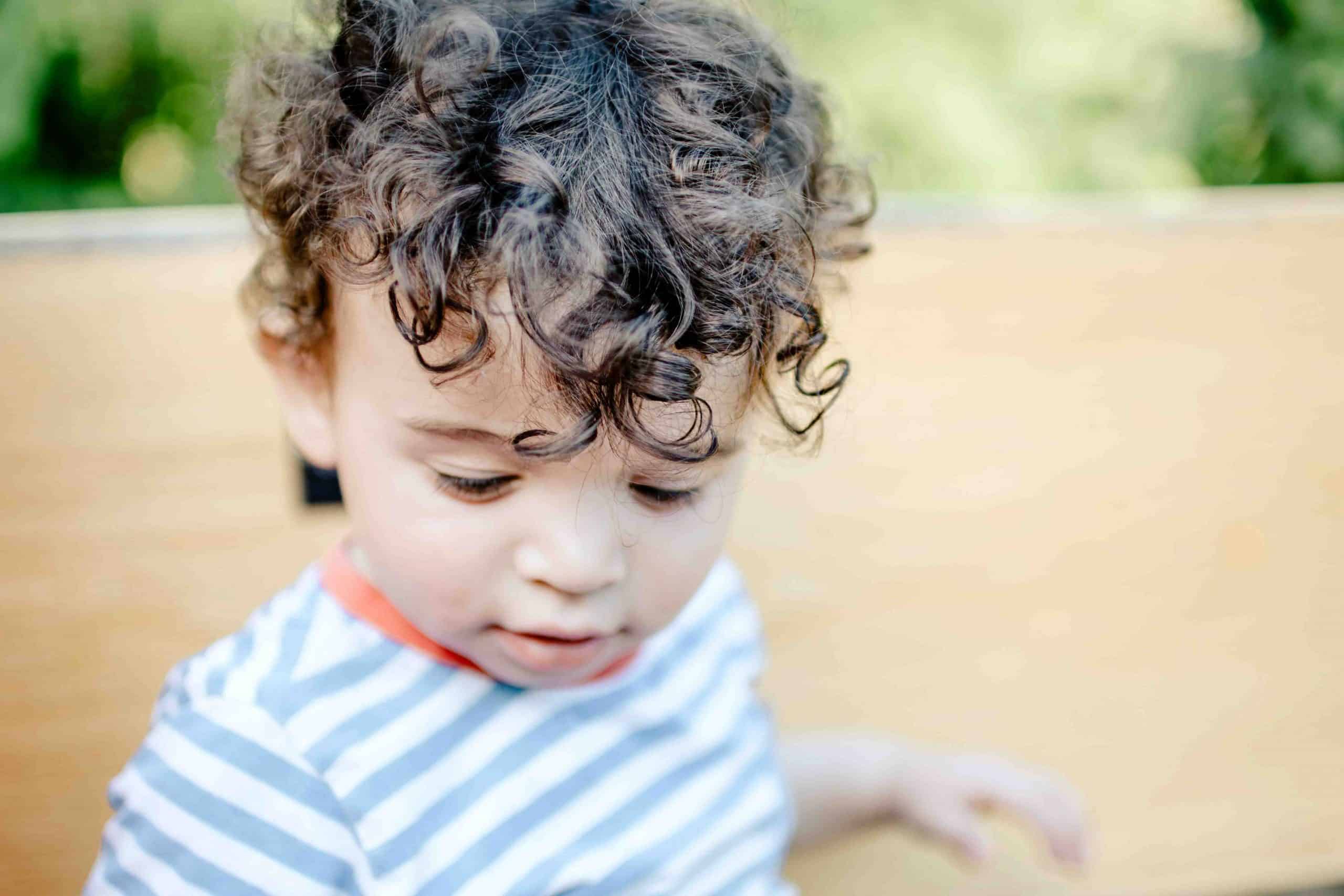 Here is the answer! The list of tough boy names below will provide you with various beautiful badass names. Besides, origins and name meanings will help you make the decision. Therefore, get comfy, relax, and enjoy the list. 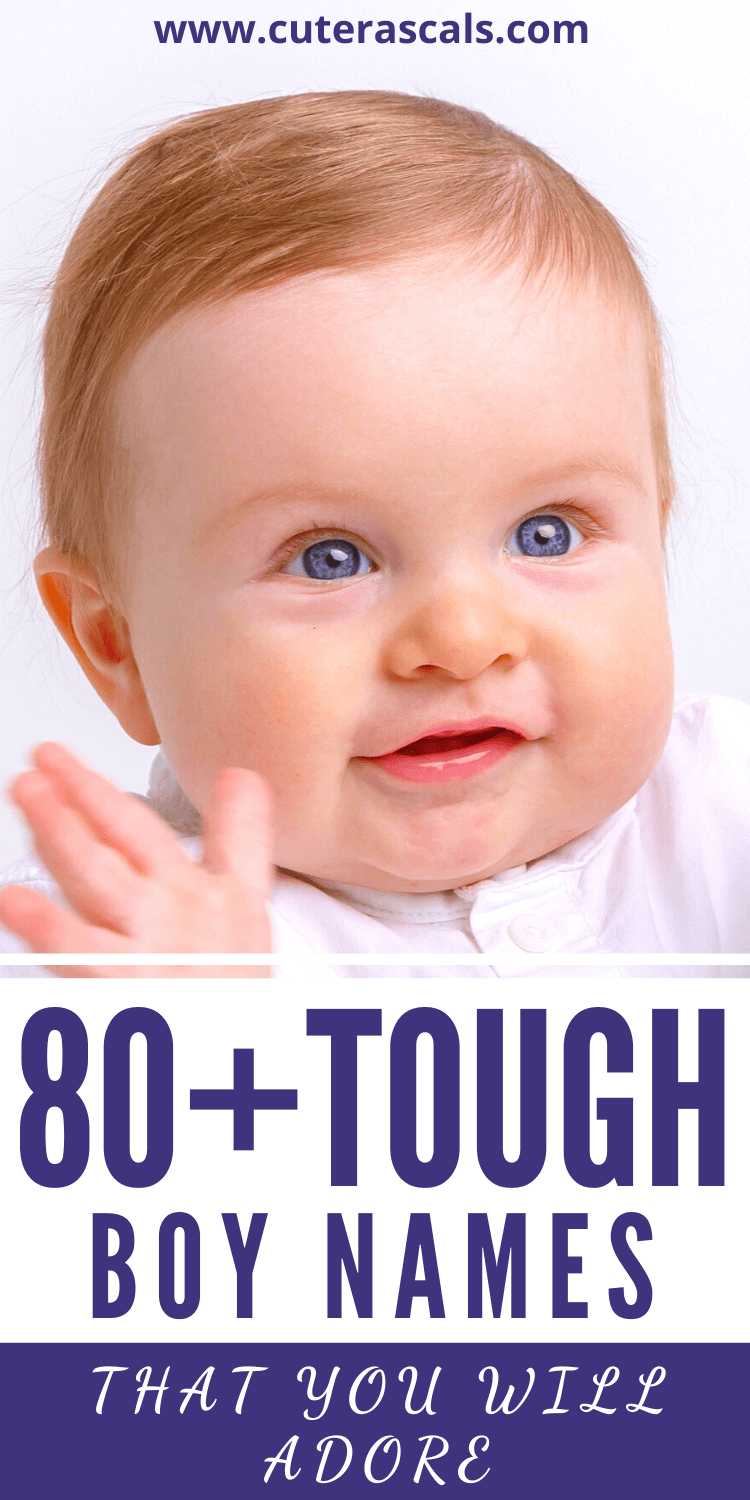 Alexander – Greek, “defender of the people."

Brion – Irish, “a strong man with many virtues."

Caylon – Irish, “Powerful on the battlefield." 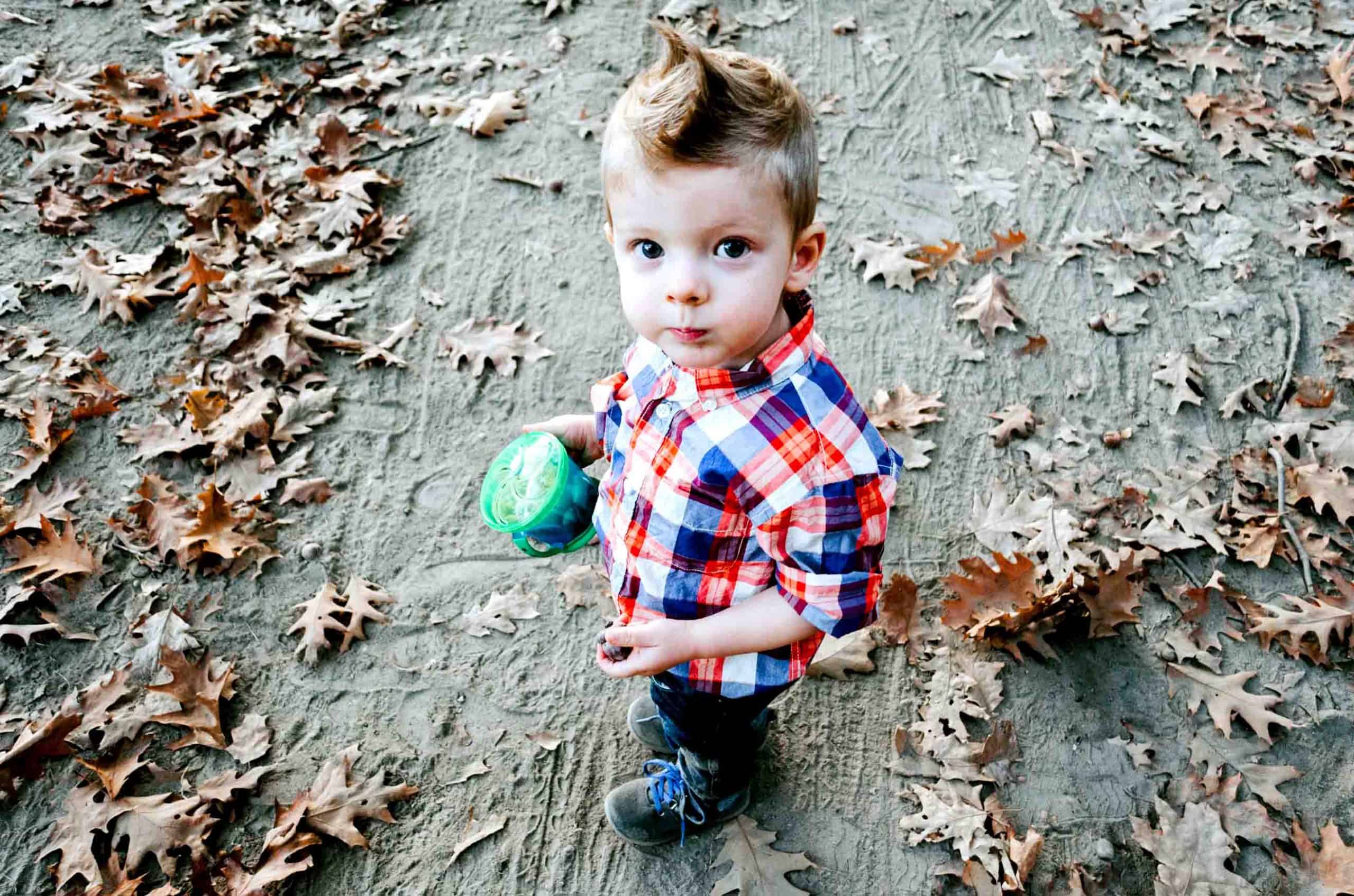 Diarmuid – Irish, “warrior who does not envy."

Ferguson– Irish, “the son of the rock."

Griffin – Irish, “half eagle and half lion."

Hunter –English, “the one who hunts."

Jerry – English, “ruler with a spear."

Keenan – Irish, “descendant of the brave one." 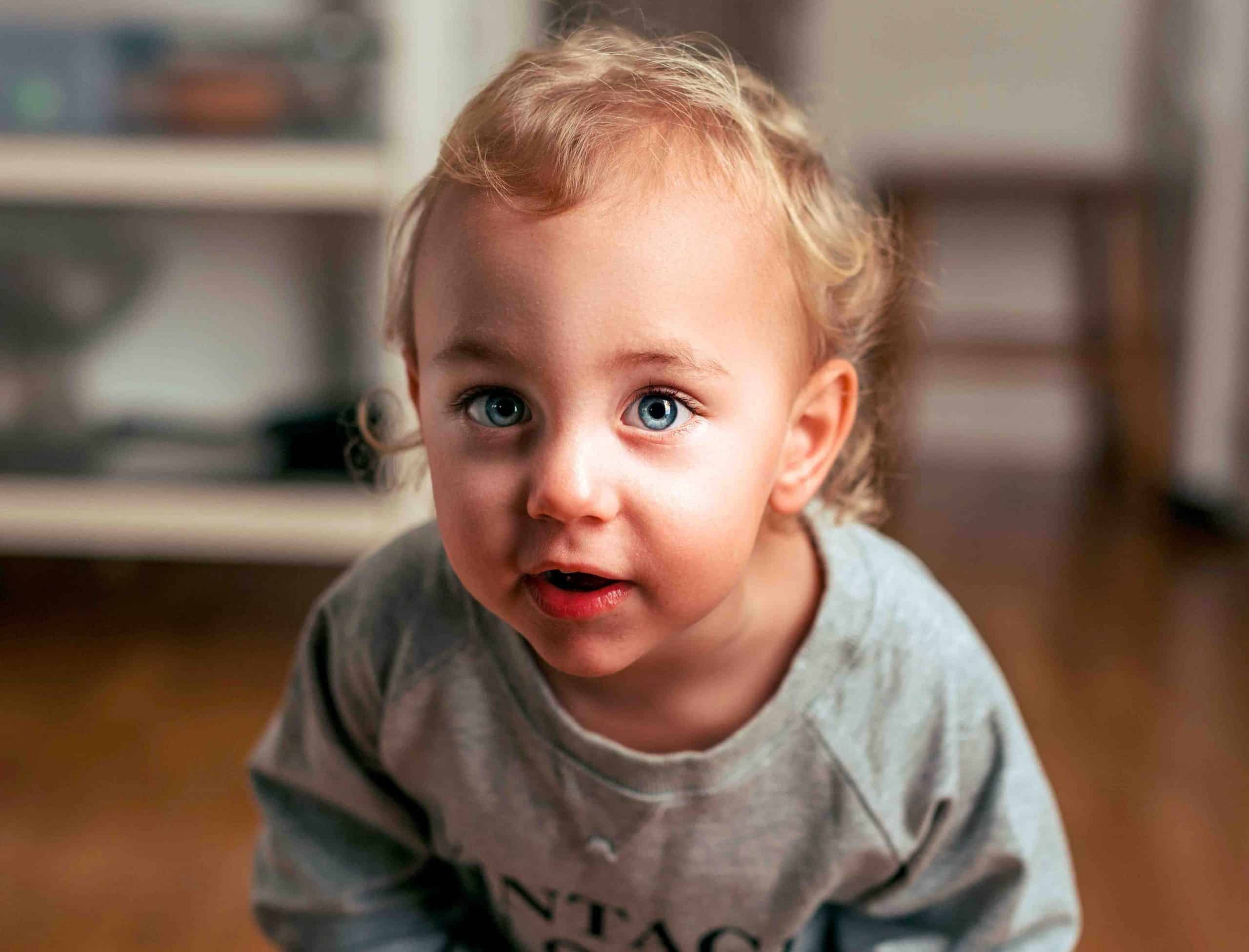 Mahon – Irish, “a man with the strength of a bear."

Nick – Greek, “victory of the people."

Njal – Irish, “he who wins contests.” 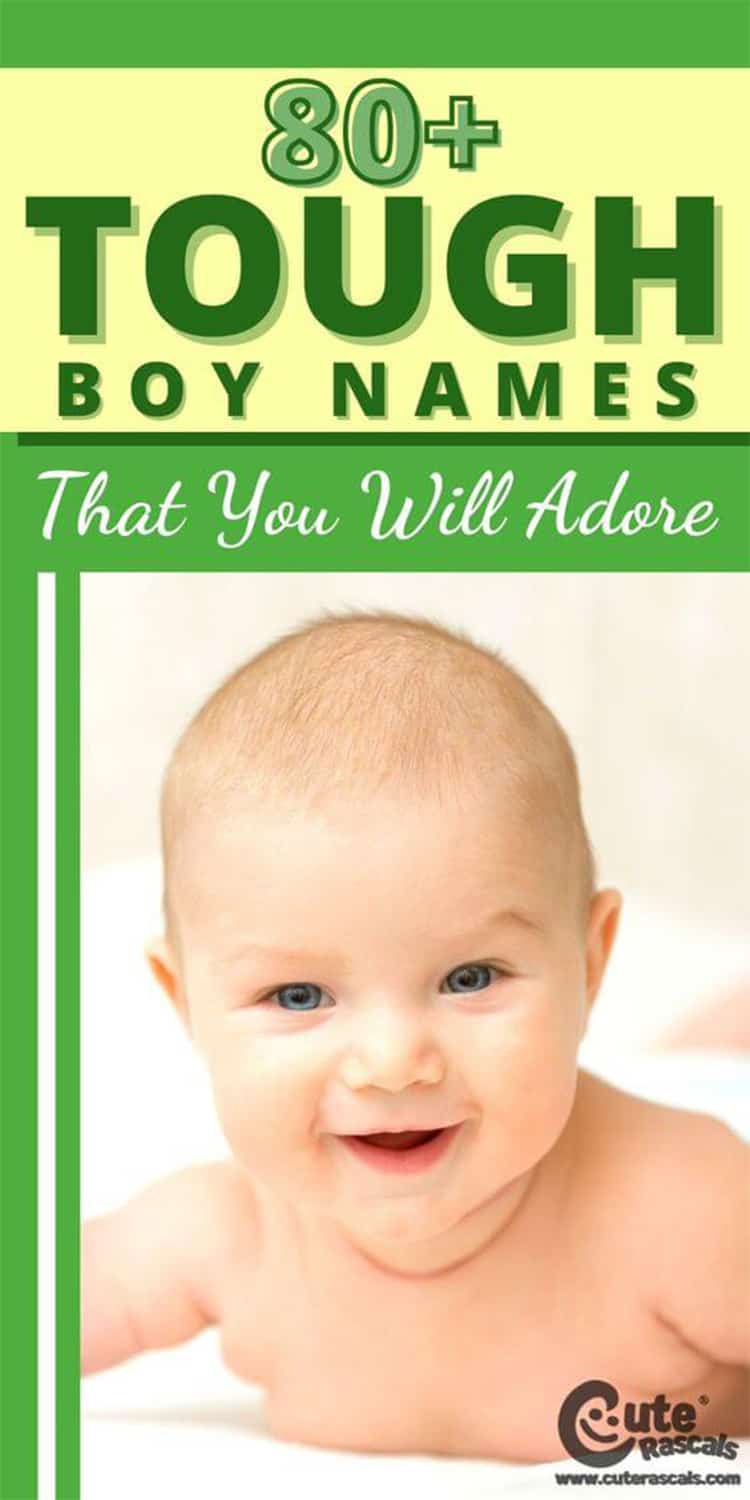 Do you like this tough boy names? Are you looking for more interesting baby names? Check out our list of different baby names and other related content that you will surely adore.

Give your little boy something special with our Baby & Toddler Boy Classic T-shirt.